What we have lost in 30 years?
Our freedom, our money, our health, all our human rights, the constitution and our freedom of speech, which was always we thought belonged in a democracy…. But a policestate is no Democracy now, is it?

Things have changed a lot since the founding of this ‘foundation’. In fact, it changes so much, that nothing will ever be the same again.

We all know, the going down the drain, started in 1996. Trias Politica, seized to be: Intro to the worldwide police state. Most people did not seem to notice what was actually going on. The bright ones, the wake ones, yes, they felt something began to feel ‘off’ with the world…

The cabal, not so known as today, started to create the landscape:

All according an old plan, that always worked. Devide and Conquer, top down hierarchy. Say goodby to ‘Democracy’.

Ofcourse no one should notice before it’s too late…

They started with the lies, as always..

And people still could not see trough them. It was still always about the money. How could the most money be ‘taken’?

Control, had to be the number one. So how are the people controlled?

We all know how it looks now.

Very slowly the people are waking up, in disbelief of what has happened while they were asleep. Was this done by their governments? Not exactly. But they complied with it, out of ignorance, vanity or greed?

It is going bad very fast…

Did they outsmart us all?

Talking is NOT going to help anymore..

They are trying to kill us all.

Did he really suggest to drink his blood and eat his body?

The God of Spinoza.

Respect your peers and don’t do what you don’t want for yourself. 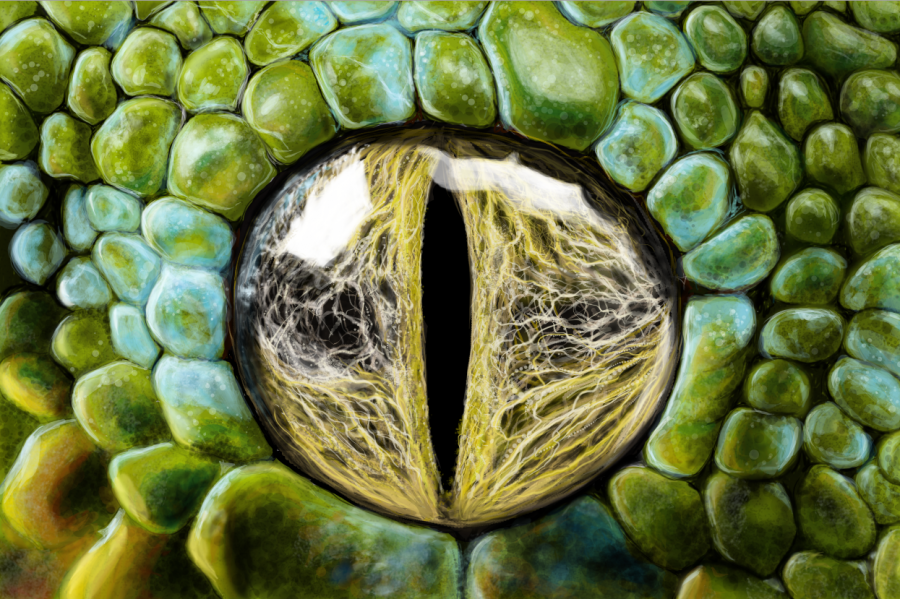 Reptilian Aliens, disguised as humans, are infiltrated in the complete powerstructure.